A final year student of Sammo Secondary Technical School in Cape Coast has been arrested for allegedly stabbing his girlfriend to death.

The incident happened at Ekon, a suburb of Cape Coast.

The 25-year-old student, Enoch Mensah appeared before a Cape Coast District Court on Friday, July 17, and was remanded in police custody for two weeks.

His girlfriend is a 23-year-old hairdresser.

Information gathered by Kasapa FM News Yaw Boagyan indicates that the suspect visited her girlfriend on Wednesday, July 15 but decided to spend the night with her despite orders from her mum for him to leave.

However, the lady was found dead nearby in a pool of blood the next day. 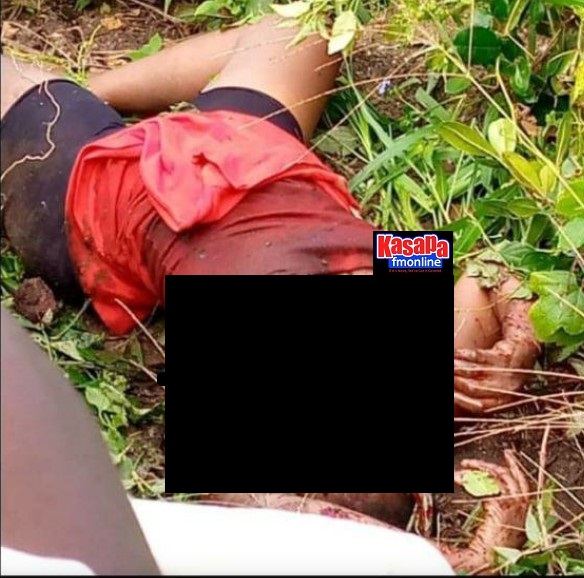 The police immediately launched investigations into the incident, resulting in the arrest and immediate prosecution of the student boyfriend.

The body of the deceased, Agnes Amoah has been deposited at the Cape Coast Teaching Hospital morgue.